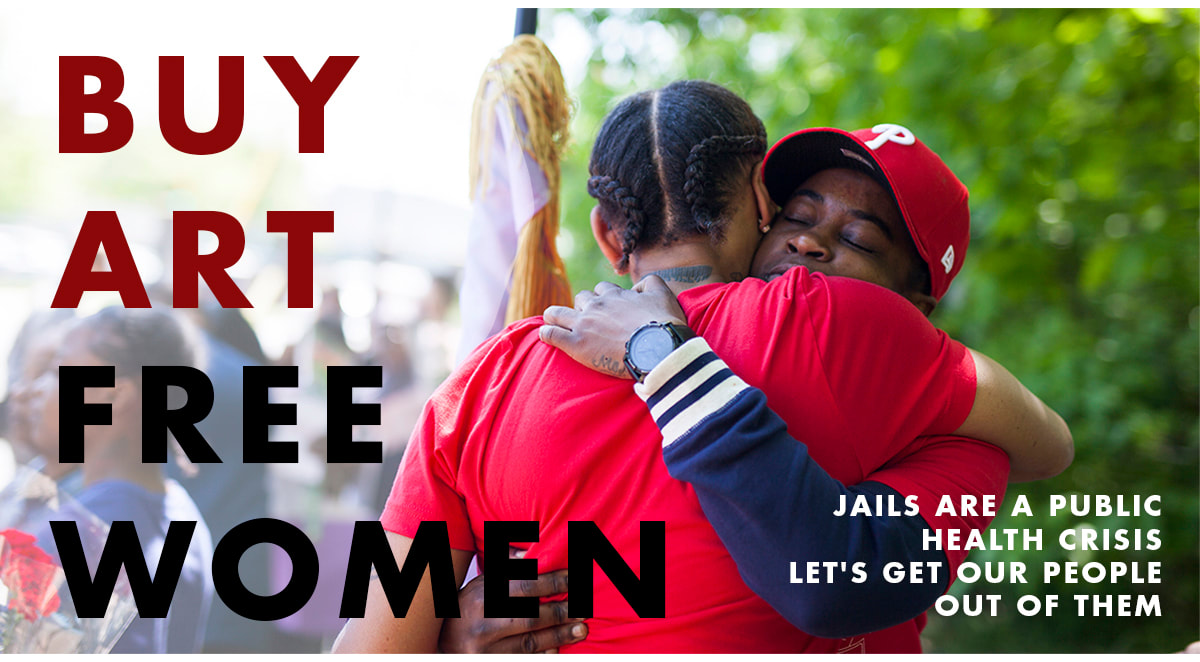 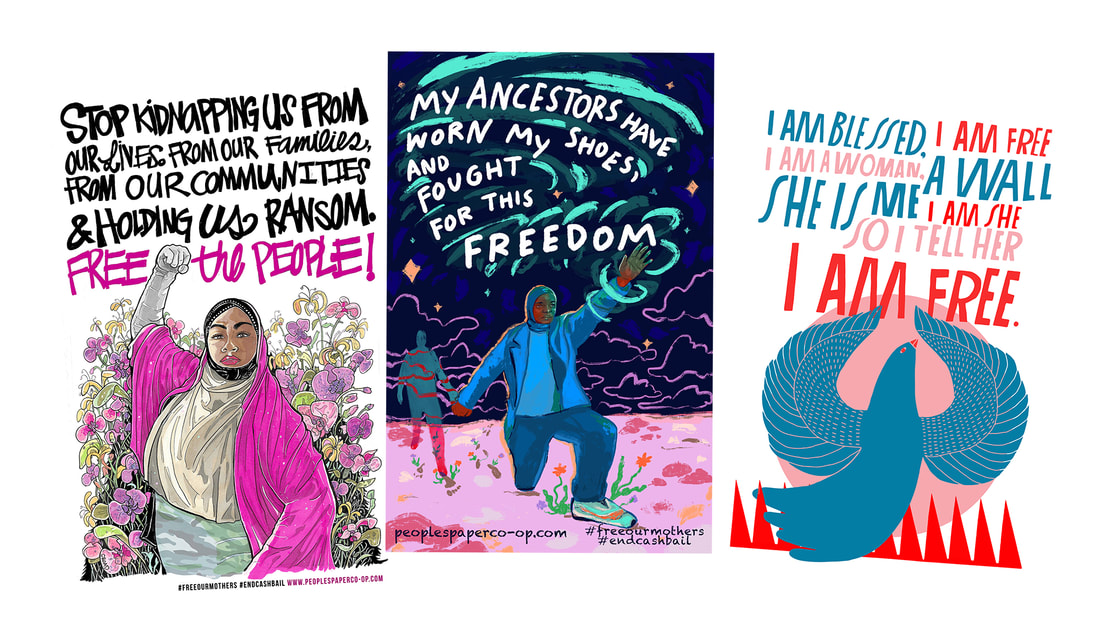 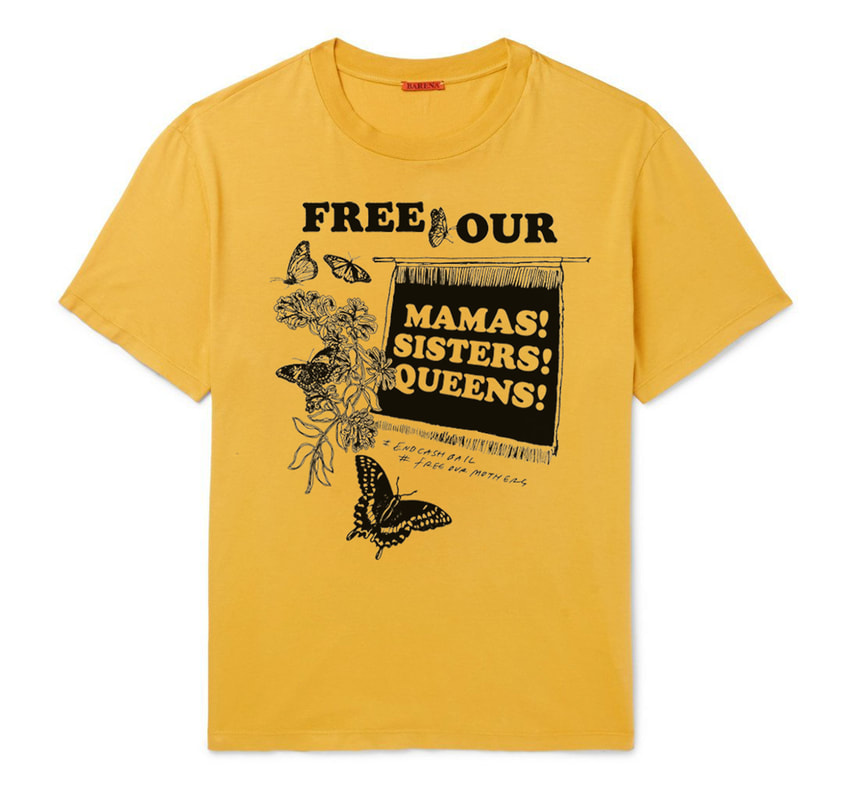 The People’s Paper Co-op is a women led, women focused, women powered art and advocacy project at the Village of Arts and Humanities in North Philadelphia. The PPC looks to women in reentry as the leading criminal justice experts our society needs to hear from and uses art to amplify their stories, dreams, and visions for a more just and free world.

Since 2018, the People’s Paper Co-op has collaborated with the Philadelphia Community Bail Fund on their annual Mama's Day Bail Out campaign. Each year we organize exhibitions, parades, press conferences, and events to raise awareness and funds for the campaign ,while sharing the stories, dreams, and demands of formerly incarcerated women with thousands of Philadelphians.  Our poster and t-shirt sales have raised over $125,000 to free black mothers and caregivers for Mother’s Day!

Amidst this public health crisis, in our third year of collaborating on the campaign to #ENDCashBail, it has become clear that the work is more important and urgently needed than ever. We need your help to get folks to safety! Buy the women's beautiful art and help #FreeOurMamas #FreeOurSisters #FreeOurQueens !!!!

How would returning citizens transform reentry services, policies, and perceptions?
The People’s Paper Co-op (PPC) is an ongoing initiative by the Village of Arts and Humanities that connects formerly incarcerated individuals together with artists, civil rights lawyers, and many others to run a multitude of programs and initiatives. Through a highly collaborative and multidisciplinary process, the PPC and an incredible array of city-wide partners, work with individuals directly impacted by the criminal justice system to develop the tools, skills, and networks to advocate for themselves, their families, and residents across the city.

The Village on Vimeo.

The project was instigated by Courtney Bowles and Mark Strandquist as part of the SPACES
residency program at the Village of Arts and Humanities.
WHY WE ACT
“These records hold us back, they hold us down.
Like a tail they keep tripping us up;
as we try to move our lives forward, they come back to haunt us. ”
- Karon, 28, expungement clinic participant

In the United States, there are more than 70 million people with criminal records (more than the entire population of France). People of color are arrested at alarmingly higher rates than their white counterparts and African Americans are more likely to be arrested than any other racial group. In Philadelphia, where we work, African Americans are stopped, frisked, and arrested at higher rates than any other group, and 1 of every 5 residents has a criminal record. These records create obstacles to employment, housing, education, healthcare, and social mobility, while stigmatizing and shackling people to their past.

While upwards of 700,000 U.S. prisoners are released each year, nearly 70% of them will end up back in the system within 3 years. The struggle to end mass incarceration cannot be separated from the efforts to support those in reentry, and to truly support those in reentry, our communities need innovative programing and services that are co-designed and led by former prisoners.
DONATE HERE TO SUPPORT OUR PROGRAMS!
THE PEOPLE'S PAPER CO-OP IS AN ART AND ACTIVISM PROJECT BASED AT THE VILLAGE OF ARTS AND HUMANITIES.
Powered by